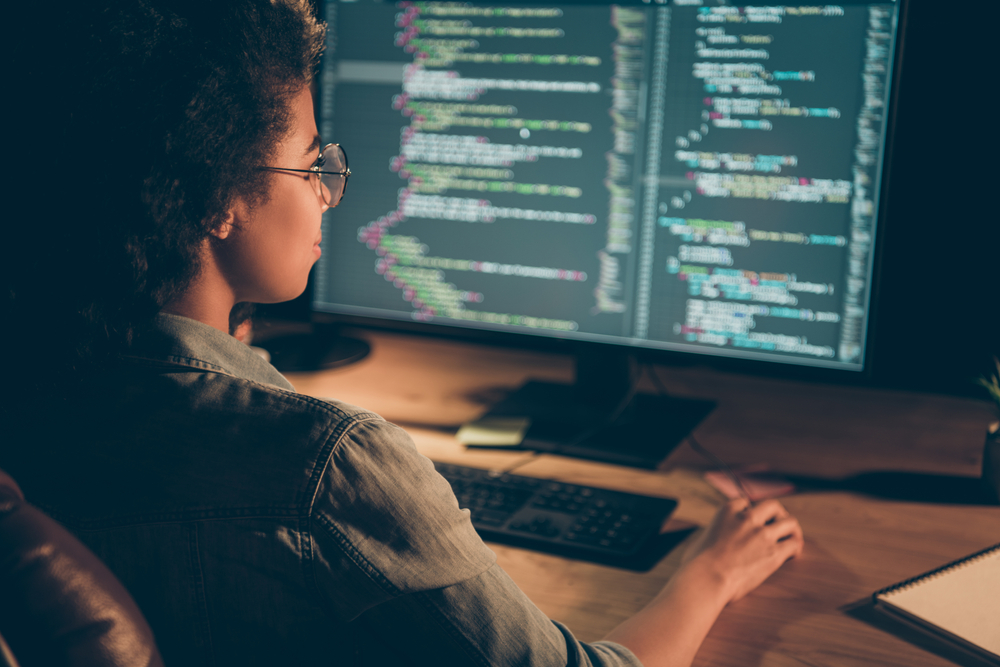 Cannabis for Programmers: Creative Benefits According to New Research

So the jury’s out. Like all cannabis research, we’re waiting to learn more as it becomes easy to carry out legal, ethical research with the plant.

New Research on Cannabis Use and Coding

Luckily, new research is emerging all the time. Recently, researchers at the University of Michigan studied cannabis use in computer programming. In their paper, “Hashing it Out,” the research team surveyed 803 developers, including 450 full-time computer programmers. They explored if and how they used cannabis for coding, what benefits they experienced, and their attitudes toward using cannabis for coding work. 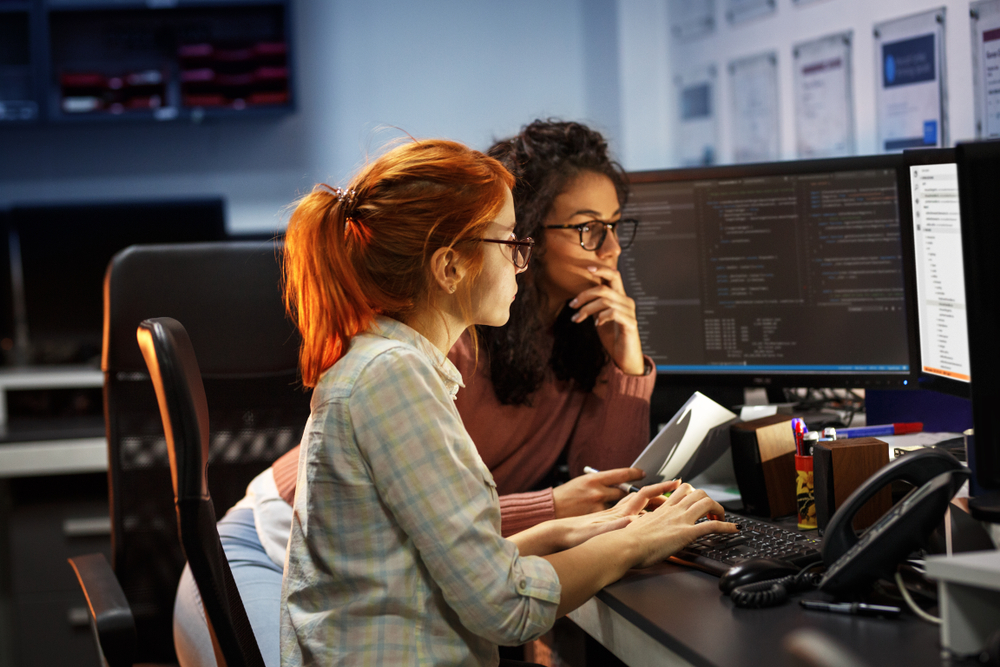 How Common Is Using Cannabis for Coding?

Out of the 803 developers surveyed, 35 percent had tried coding while using cannabis. Over half (54 percent) had used cannabis at some point in the last year.

Of those who did use cannabis, over 50 percent had done so at least once per month over the last year. More than a quarter used cannabis while coding at least twice per week. Clearly, there are a lot of developers who enjoy and benefit from weed while they work. So why do they do it?

Why Do Programmers Use Cannabis While Coding?

The most common reasons people used cannabis while coding were:

Overall, programmers were mostly using cannabis to make coding more enjoyable or to enhance their coding experience and output. Developers were less likely to use cannabis for medicinal reasons (e.g. anxiety, chronic pain) while coding.

Which Coding Tasks Does Cannabis Enhance?

Programmers were mostly using cannabis for specific coding tasks. Things like brainstorming, prototyping, and finding solutions to complex problems were enhanced by cannabis use. Meanwhile, coders were less likely to use cannabis when working to an imminent deadline and doing quality assurance.

This perhaps isn’t a surprise: Cannabis can impair short-term memory, so it’s unlikely it would be helpful for detailed quality assurance on a tight schedule! On the other hand, its potential to enhance divergent thinking could make it an excellent choice for brainstorming creative solutions to a tricky issue.

Are There Drawbacks to Coding with Cannabis?

Lots of developers are using cannabis while they’re coding. They report plenty of benefits, but is that the complete picture?

The survey also found a group of people who use cannabis regularly but choose not to use it while coding. Their comments give an insight into why that could be:

“I wanted to see if [cannabis] would help, but all it did was make it harder to keep track of what I was doing. I’m glad I tried it, but I wouldn’t do it again.”

“I generally don’t use [cannabis] while programming because [. . . ] it affects my short-term memory, which is a huge part of programming for me.”

Short-term memory impairment can be an effect of cannabis use, so it’s not surprising that some people found this challenging. It’s also possible that most programmers aren’t typically just doing creative tasks like brainstorming, so using cannabis may not always be helpful or appropriate.

Is Cannabis and Coding for You?

Ultimately, coding while using cannabis is a personal experience. Everyone is different, and the only way to find out is to try for yourself. Your tolerance, coding experience, chosen strain, and environment will all affect your experience.

Our advice? Start with a strain you know and love, and start in moderation. Naturally, we’d recommend doing this on your own time and not while on the clock! This could be a great chance to create a cannabis journal. Tracking the effects of different strains will help you figure out what works for you and what doesn’t.

Try Cannabis and Coding For Yourself

Settle in for an evening on your passion project, accompanied by one of our favorite strains for creativity, and see what happens. We deliver all these strains and more throughout the Redmond area, so you won’t even need to leave your laptop.