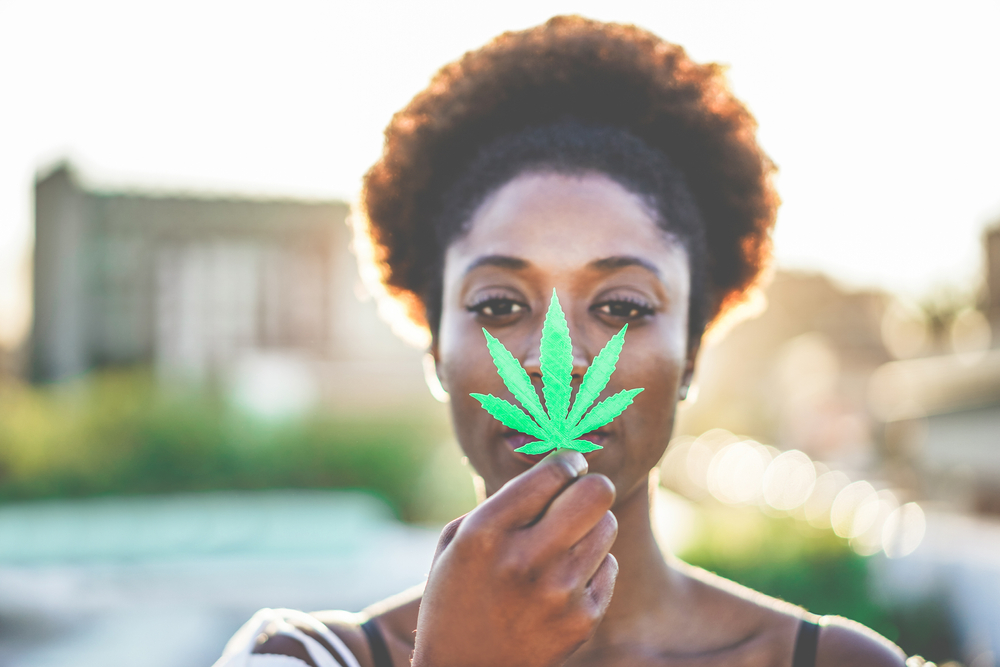 A Brief History of Women and Cannabis

Men may seem to dominate the history of cannabis, but women have played a vital role since ancient times.

Women and Cannabis in Ancient History

Before patriarchal societies dominated the world, women with herbal and medicinal knowledge were important figures in many cultures. For example, there’s evidence that cannabis was used for uterine discomfort in ancient civilizations in Egypt, Mesopotamia, Persia, and China.

In ancient Sumeria, there was even a goddess, Ishtar, associated with cannabis. However, as patriarchal societies and organized religions came to dominate the world, medicine women and powerful goddesses faded from view.

Despite thousands of years of exclusion from power, education, and work, women continued to trailblaze in the cannabis world. From a 12th century German nun, Hildegard von Bingen, to Queen Victoria herself, women throughout history experimented with cannabis as a herbal remedy for pain, inflammation, menstrual cramps, and even childbirth (not recommended today).

Since the prohibition of cannabis in the early 20th century in the United States, women have played vital roles in advocating for change. Margaret Mead and Mary Jane Rathburn were two tireless campaigners who fought for legalization despite powerful opposition.

And did you know it was a woman, Allyn Howlett, who discovered the CB1 receptors in our brains that interact with THC? She revolutionized our understanding of cannabis only a few decades ago, and we’re still learning more every day, thanks to her work.

The Sex Differences of Cannabis' Effects

At this point, it’s important to acknowledge that not all women are assigned female at birth or have internal reproductive organs. Some of the research we’ll discuss here asks participants to self-identify their gender. Other studies, especially animal studies, use biological gender instead. We hope we’ve been specific enough so you can understand what the research means for you, regardless of your gender.

Animal research was initially used to explore sex differences in the endocannabinoid system. This research has shown that male rats have significantly more CB1 receptors than female rats. And this finding translates to humans too. However, it seems female CB1 receptors are more efficient.

Remember, THC interacts with CB1 receptors to make us feel high. So this means males and females may experience a high differently (although more research is needed to understand the details).

Another key difference is that males and females metabolize THC differently. One study found that in male rats, THC broke down into different products than in female rats, and the THC remained more potent for females. This is worth bearing in mind if you’re interested in high THC strains.

Research suggests specific sex hormones, like estrogen, progesterone, and testosterone, interact with the endocannabinoid system and cause these changes. This starts in adolescence, which is one reason why many people are cautious about letting teenagers use cannabis.

Unfortunately, women are still underrepresented in lots of cannabis research. And many studies don’t even investigate whether there is a difference between males and females (even in animal studies). So the truth is, there’s still a lot we don’t know about the gender differences in cannabis’ effects. 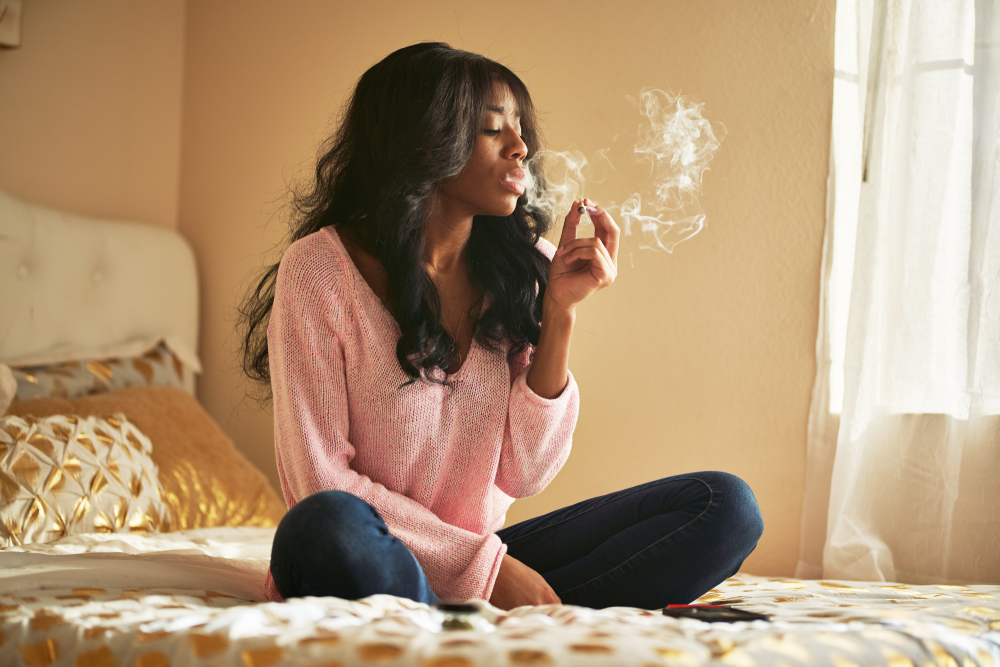 So what does this mean in the real world? Will you notice a difference in the effects of cannabis depending on your sex? One study in Washington in 2016 set out to explore just that. The findings give us an interesting insight into the possible effects you might experience.

The survey asked 2,374 people who had used cannabis in the last 90 days about their usage, experience, withdrawal symptoms, and medical uses of cannabis. Of those people, 1,370 identified their gender as male and 1,004 identified as female, and these are the terms we’ll use here to avoid confusion.

Sex Differences in Medicinal Cannabis Use

Finally, the researchers asked participants if they used cannabis for medicinal purposes. Again, they found some significant differences in how people of different genders were using cannabis medicinally.

For males, cannabis was most often used to treat pain, while for females, treatment of anxiety was the most commonly reported use. Females were much more likely to report using cannabis for anxiety, IBS, nausea, anorexia, and migraines. As the researchers explain, this is probably because females are much more likely to experience these medical issues than males.

It’s a great example of how important it is to study sex differences in cannabis use. Imagine the potential for cannabis to help millions of women who struggle with these issues every day—but only if we know it can help!

Final Thoughts on Women and Cannabis in History

So cannabis affects males and females differently and has many potential uses specific to people with different internal reproductive organs. And thanks to a long history of powerful, knowledgeable women, we’re learning more every day.

If you’re been inspired to celebrate Women’s History Month with weed, Origins delivers the best Seattle cannabis near you every day. Shop our selection online or find your closest weed store to celebrate in style.